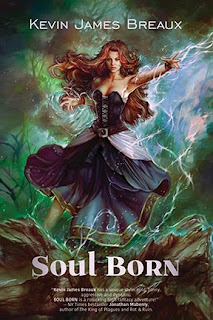 Tala jammed the broken arrow end into the chain links of the armor over her shoulder and laid herself on top of the water, arms outstretched, face down.

After a few seconds of stillness, Tala peeked out of the water just enough to breathe. The cold river lapped at her long elven ears, yet she could still faintly hear the chatter of the shadow elves in the distance.

“—water, sir!” one of the shadow elves said.

“Arrow to the shoulder.”

“That makes seven. These poison-tipped arrows…”

“Deprive some animal of a good meal? No. Leave him.”

The weight of the armor started to become too much for Tala to bear. She tried to keep afloat but could not use her arms and legs to tread water or the masquerade would be ruined. She drew a deep breath before she sank.

A strong current continued to push her forward even after she struck the bottom. The icy water numbed her hands and made it almost impossible to unhook the chain mail. Suddenly, the sobering realization that she was going to drown entered her thoughts. Then her body collided with something hard, which forced out what little air had remained in her lungs.

She turned over in the water and saw the object she had crashed into—a downed tree lying half in the stream. Tala flailed around in search of something to grab onto. Her right hand hooked onto a thick branch, and with every ounce of strength, she yanked herself out of the water.

Tala’s lungs worked overtime as she pulled herself to the shore and crawled out of the water. She wanted to collapse, but she built the willpower to stand.

Posted by kevinjamesbreaux at 11:11 AM No comments: